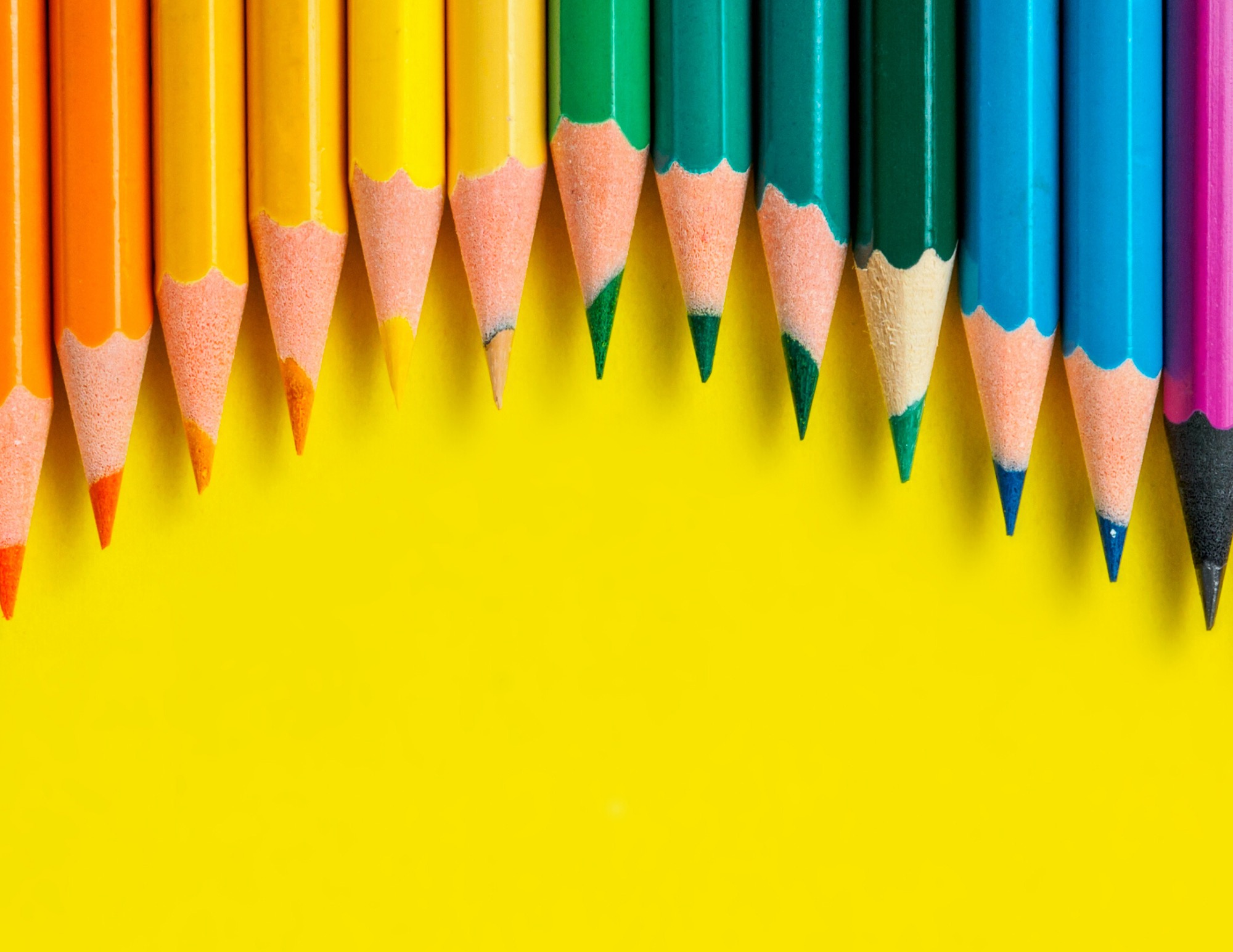 Shrub-steppe Ecosystems of the Mid-Columbia Region

Ancient history of the rocks from Mid-Columbia Region.

The amazing world of the Columbia River

At the REACH Museum, it is our mission to inspire learning by sharing the stories of the Mid-Columbia River region.

Click on the pictures to the left to explore our region by topic. You’ll find articles, activities, and educational videos suitable for students, educators, families, and visitors of all ages.

To see what we offer for guided education programs, visit our virtual field trips page HERE.

What is the REACH?

It’s a question we get all the time: what does REACH stand for?

It’s actually not an acronym, but if it was, it might stand for River Education At the Columbia and Hanford. Or Really Especially Awesome Cool History.

“Reach” is a word with many definitions, and we recently decided to put our favorite one on the wall, visible when you first enter the museum. 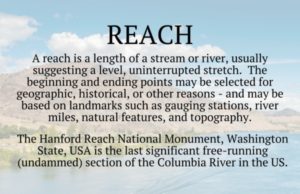 In other words, a reach is a section of river that we think is important. The Hanford Reach of the Columbia River is the last undammed or free-running portion of this great river. Dams provide us with clean energy, flood control, and irrigation water, but the Hanford Reach is one that will never be dammed up.

On June 9th, 2000, President Bill Clinton declared 303 square miles surrounding the Hanford Site a national monument, including the reach of the river flowing through it. Back in 1943, the site was chosen for the top-secret Manhattan Project because of the river’s cool water, but also its relative remoteness from major urban areas. There were a couple of small towns in the area – White Bluffs and Hanford – plus farms and orchards serviced by the railroad. The Yakama, Wanapum, and other tribes lived there and fished the river. All were forced out when construction began on the first reactor.

But wild areas around the Hanford development have been protected, originally as a buffer to keep the dangerous work of plutonium finishing away from the public, and now as a unique historic landmark and wilderness preserve. Plans for a dam in the Hanford Reach began in the 1960s and again in the late 1970s, but were never realized. It was determined that the flooding of this last wild stretch of the Columbia would bring water too close to nuclear reactors and ground contaminated by waste leaking from buried tanks.

Though public access is limited to all but a few areas of the Hanford Reach National Monument, its preservation is a step towards preserving water quality in the river and has provided a habitat for a great diversity of wildlife, including rare plants, endangered salmon, and trout, and endemic species of invertebrates. The U.S. Fish and Wildlife Service manages the lands, in partnership with The U.S. Department of Energy, and has information about the wildlife and public access on their website and at their office in Burbank, Washington.

All the varied stories at the REACH Museum are tied together by one thing, the Columbia River that flows past it. For millions of years, the Columbia River has supported life within its banks and beyond. The REACH Museum has a big job to do, bringing the many aspects of the river’s geology, human history, and ecology to life. We appreciate your visit to our website, and we hope you can visit the museum’s exhibits to learn more about this unique and important part of the world.

Pauline Schafer has been an Educator at the REACH since January 2016. When she moved to the Tri-Cities in 2014 she was happy to find the REACH as a place to learn all about the history, wildlife, and geology of the region. She has worked in education for over 15 years in various outdoor programs and nature centers, including the forest of southern Indiana, the tallgrass prairie of Iowa, the coastal mountains of California, and wetlands in Texas. She enjoys helping learners of all ages connect with the land and its human history.

Andrea Constance has been an Experiential Educator for over 15 years, joining the REACH Education team in 2017. She led outdoor trips in the Midwest and taught science for the Audubon Society of Portland. Introducing people to new experiences is a driving force for Andrea.  When she’s not working she stays busy skiing, cooking, knitting, biking, and volunteering with her adventurous toddler and her awesome dog.

Abby Curet has been an educator for nearly 6 years and is the newest member at the REACH. With the combination of teaching a variety of educational programs and her background of museum studies/anthropology, Abby was eager to start her work at the REACH. When she’s not at the museum, she spends her time making pottery, going on adventures with her dog and husband, and baking.