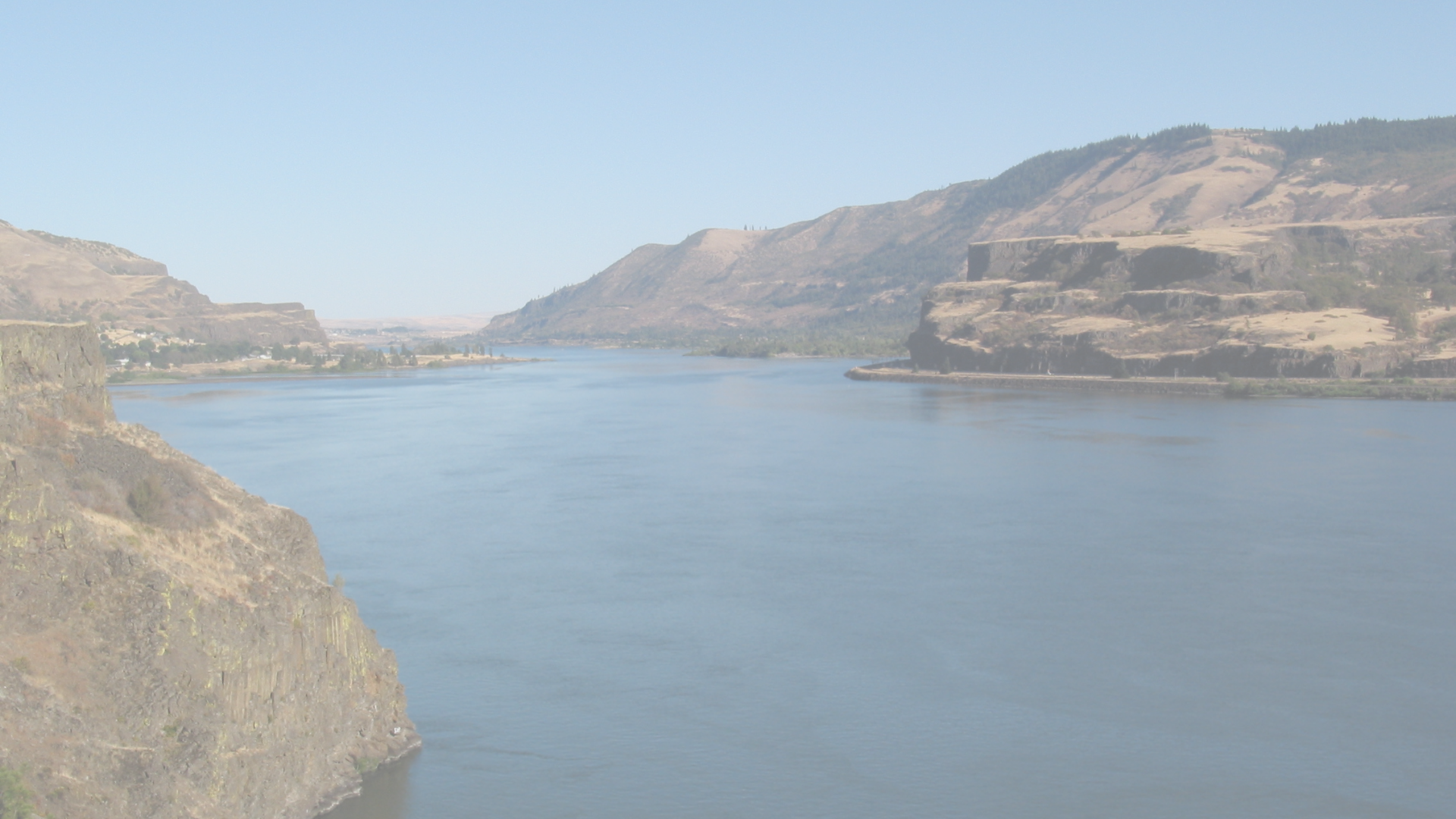 Geologic evidence shows that the Columbia River has flowed through the Pacific Northwest for millions of years, even during the lava flows of the Miocene. The river’s course was the eventual drainage path of flooding during the Ice Age.

Fur trader Captain Robert Gray named this river the Columbia, but it has been known much longer by the Sahaptin name Nch’i-Wana.

Within the free-flowing Hanford Reach, there is habitat for Chinook salmon, Pacific lamprey, white sturgeon, and dozens of other fish species, plus the fishes’ many predators and prey.

The Columbia River’s dams provide energy for urban centers and industry, and made it possible to build the world’s first full-scale nuclear reactor at the Hanford site. The river’s cold water cooled the reactors.

Thousands of scientists, engineers, and laborers work each day to protect this important water source from contamination left over from the Hanford site’s plutonium production.

More than just a water source, the river has many stories and connects to our lives in countless ways. Explore of few of them here with our education resources. 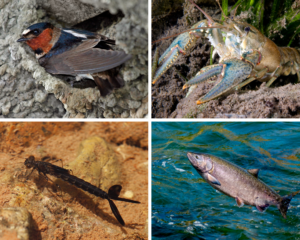 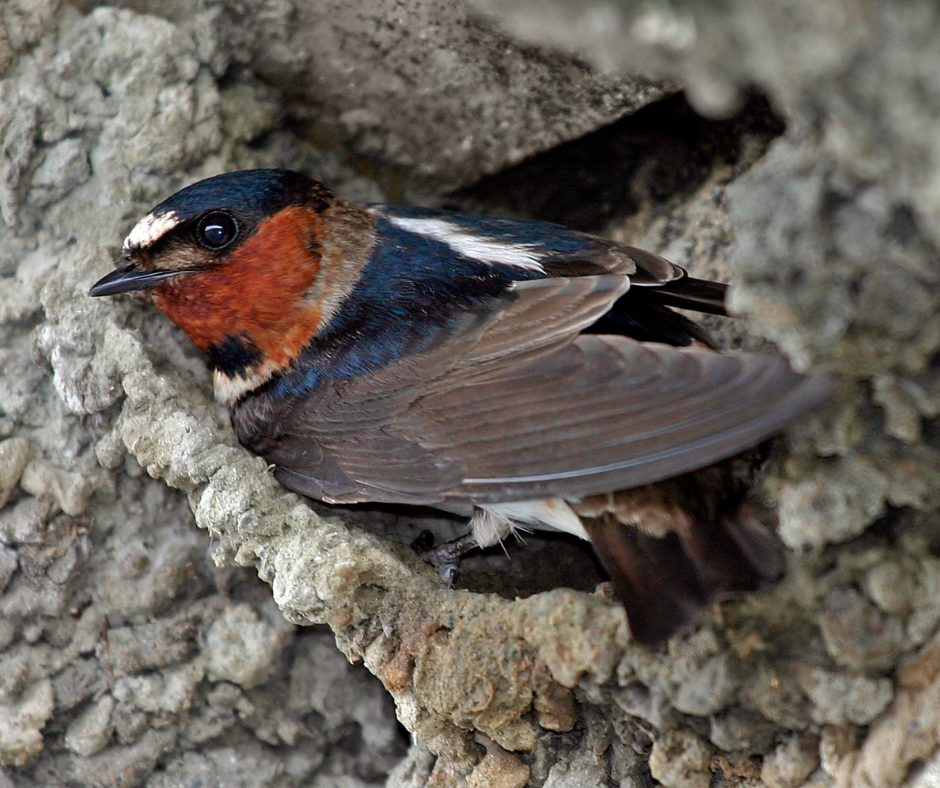 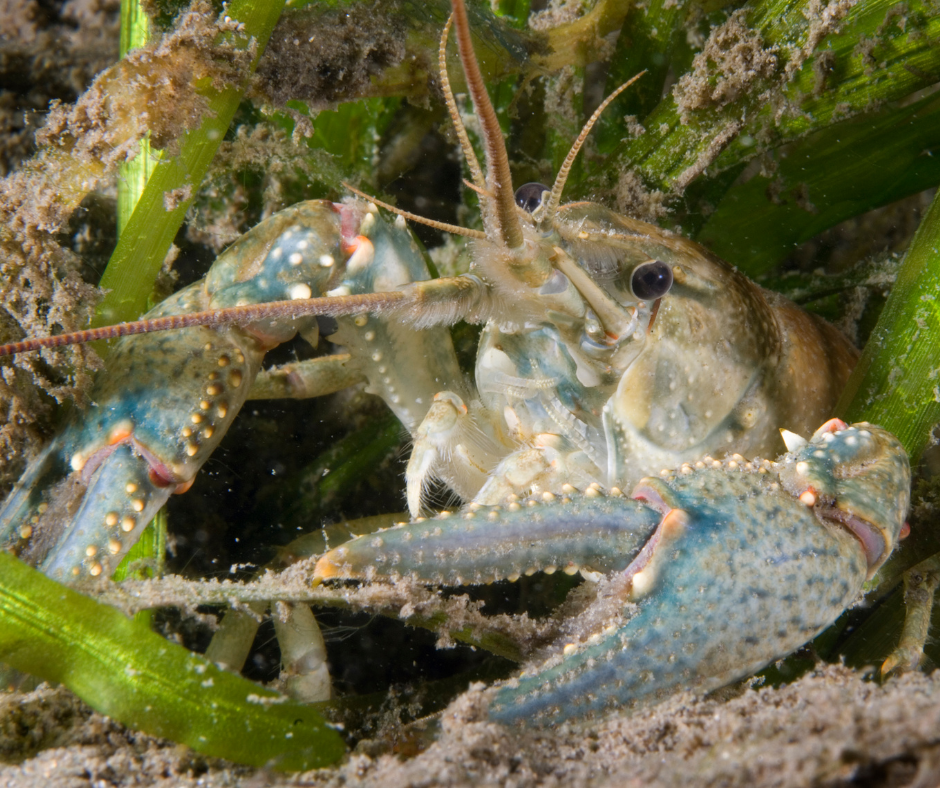