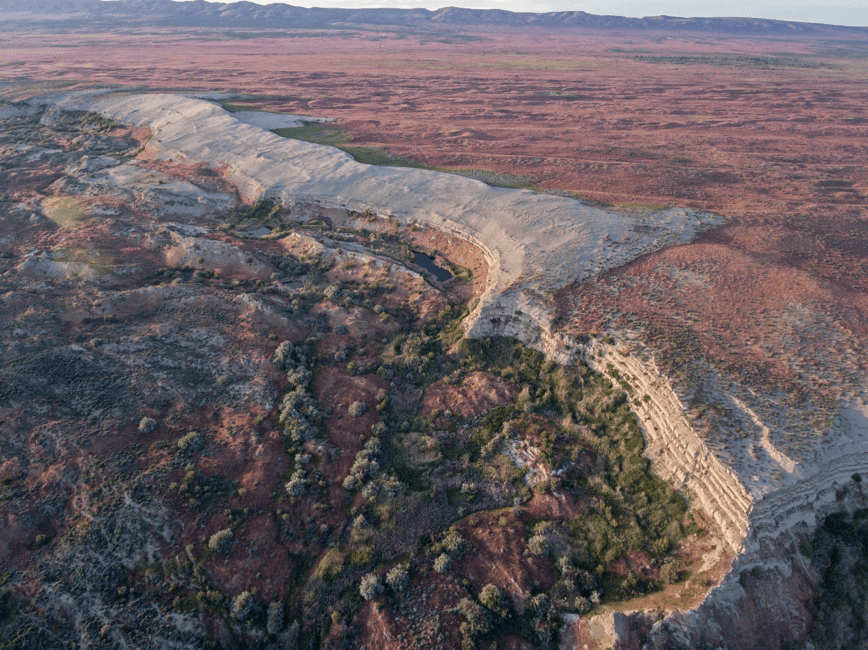 Posted at 13:33h in Uncategorized by reach_admin

Eastern Washington – there are few places in the Pacific Northwest, or within the US for that matter, where such a wide variety of geologic features are concentrated into a small area for all to see and explore. Take the image below of the White Bluffs, within the Hanford Reach National Monument, which illustrates at least SIX different geologic processes and events that have occurred over the last 15 million years. Some of these events lasted for millions of years – others for only a few decades or less. Can you identify them in this north-facing photo I captured in May of 2017?

The six notable geologic events visible in this photo, from oldest to youngest, are: