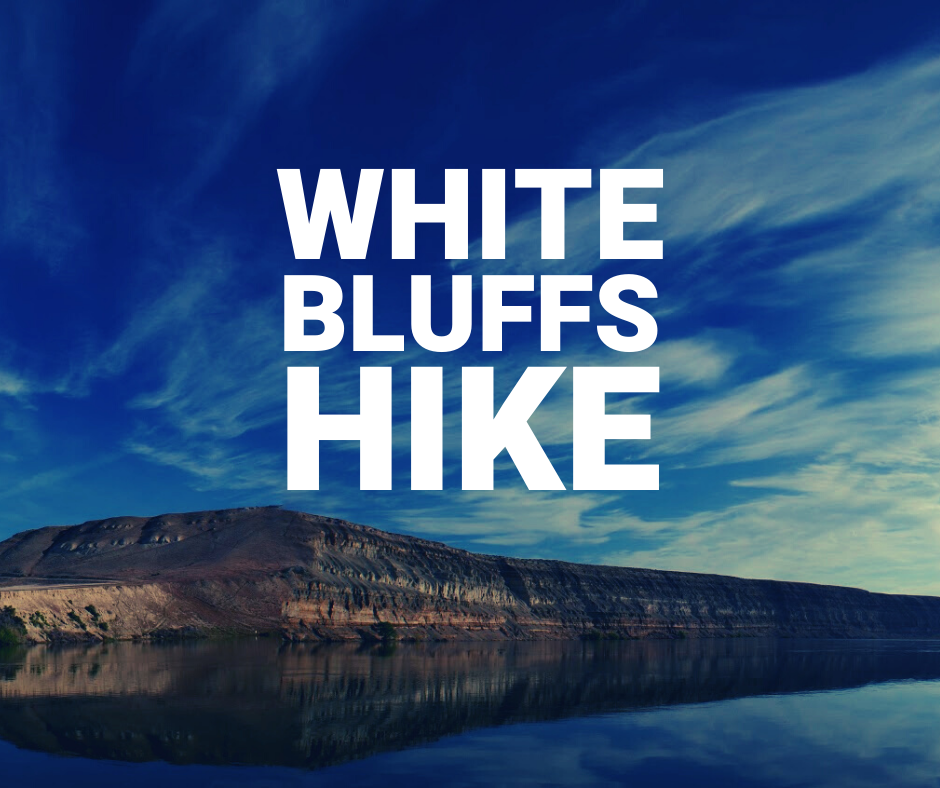 Deposits of gravel, sand, and silt accumulating over millions of years, brought by flooding of tributaries of the Columbia River and ancient lakes including Lake Missoula formed the White Bluffs, no part of the Hanford Reach National Monument.

The Columbia River cut through the collected sediment to reveal 15 banded slackwater flood rhythmites, which tower to 900 feet at their highest point. Any visible gravel must have traveled on icebergs during the flooding at the same time the rhythmites were forming.

Water slowly strains through the silt and sand until it comes to a layer, which the water cannot pass through, leading to extreme slope instability, pockets of water, and deep fissures.